Our partnership with TOPICREM, a sharing of identical values

TOPICREM, French historical brand based initially on the story, beautiful, the love of a father for his son, who suffered from a particularly dry and sensitive skin. In order to provide his son with the help he needed, he and the pharmaceutical teams of the laboratory that he was running conducted an ultra-moisturizing milk, which will become the flagship product of the house and a world reference for millions of people. worldwide.

We share these values, since it is the consideration and love given to the other that motivated the creation and development of our association les Hôtesses de l’Air contre le Cancer.

Each of the products offered in the various ranges of the brand responds to strong commitments, which consist of four pillars on which the Research & Development of the laboratory is based: Authenticité, Sincérité and Transparence, Confort and Sécurité.

In this logic, TOPICREM wished to support our fight by offering 3 different products of their ranges, milks or creams, adapted to the care of the damaged skin, usable during and after some very aggressive treatments which are exposed the women victims of this terrible disease which is cancer of the breast. All the products offered by TOPICREM are available at the permanence of the association.

Beyond the medical aspect of the treatment, the message that completes this dimension of cellular regeneration is to maintain its femininity, through the moments that these fighters agree in their intimacy, so as not to forget, ever, that they remain women, and beautiful in addition.

The month of September, the month adorned with gold and green ribbon

The month of September is traditionally dedicated to the information and the fight against pediatric cancers, we will never repeat it enough: protect ...

The Two Years of The Tétons Tattoo Shop, open day at our godmother Alexia

On Saturday, September 14, 2019, will be held an Open House in Marly-la-ville (95), in the first salon The Tétons Tattoo Shop of our godmother Alexia ...

The big week of horse breeding at Fontainebleau

The big week of breeding is a major event in the French horse world. Installed in Fontainebleau from August 30 to September 8, 2019. Marie Therese… 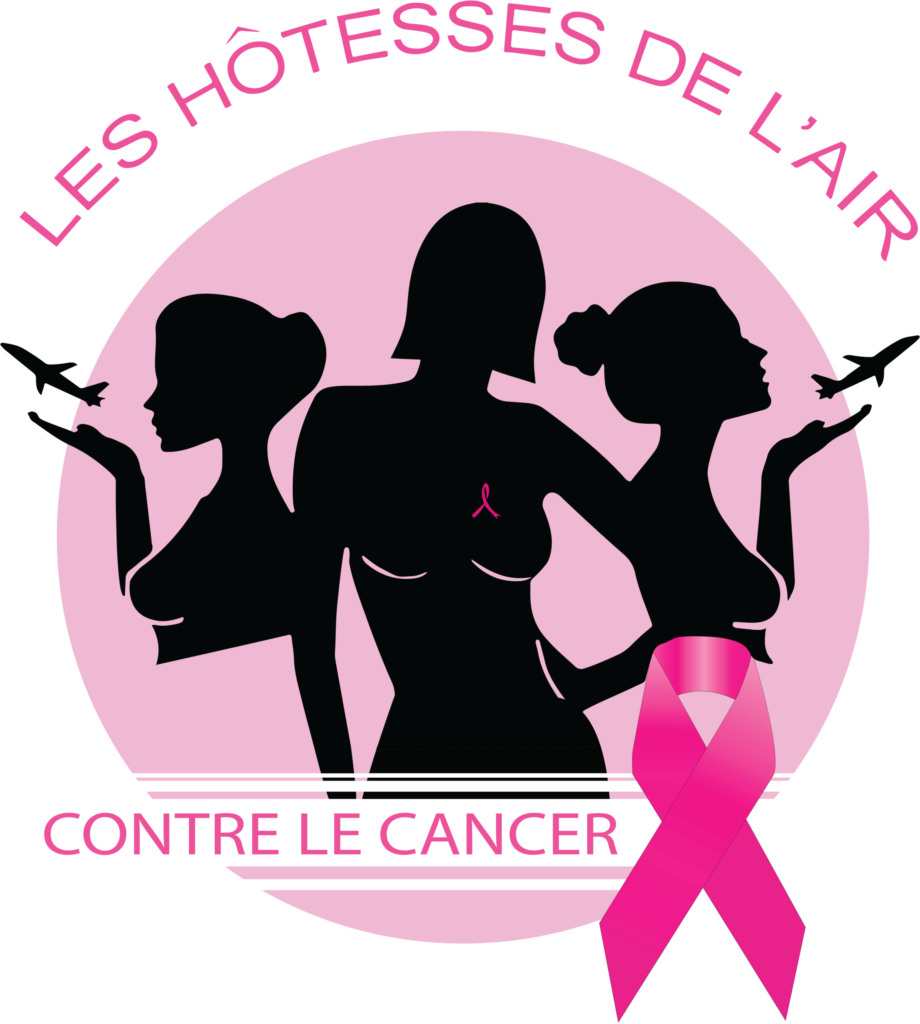